Get unfiltered encouragement and challenge from Brian sent straight to your inbox.

Christmas is about celebrating the birth of Jesus. Though we don’t know exactly when He was born, we are pretty certain it wasn’t December 25th. Some believe the early church chose this day to give believers an alternative to a pagan holiday. Others believe that it was linked to the Jewish calendar of passover. (Go here for a deeper dive.)

While I can’t say with certainty the actual date when Jesus was born, I can say with certainty what Jesus definitively does: Bring Freedom. As the Crossroads Awaited show portrays, all of us have our chains. Chains of addiction, rebellion, fear, frustration, materialism, and the list goes on and on. Those of us who are most open to the message of Christmas are those who are most aware of our natural condition of spiritual enslavement to things other than God, and know that we need a savior.

A prophecy in Isaiah 61:1 written long before the Messiah Jesus was born, and then quoted by Jesus in his first public teaching in Luke 4:18 says, “The Spirit of the Lord GOD is upon me, because the LORD has anointed me to bring good news to the poor; he has sent me to bind up the brokenhearted, to proclaim liberty to the captives, and the opening of the prison to those who are bound.”

This truth was driven home to me when I read an email describing the impact the Awaited show is having on those in literal, physical prison. Excerpted below is an email from one of our leaders who does church with those who are incarcerated…

We spent this week screening Awaited at our four main institutions in Ohio and a new one in Kentucky. Last Saturday, the wardens from these prisons joined us for a showing. They were so moved by their experience, that three of the prisons had us simultaneously broadcast our Awaited screening to the entire institution population via close circuited TVs in each prison cell. 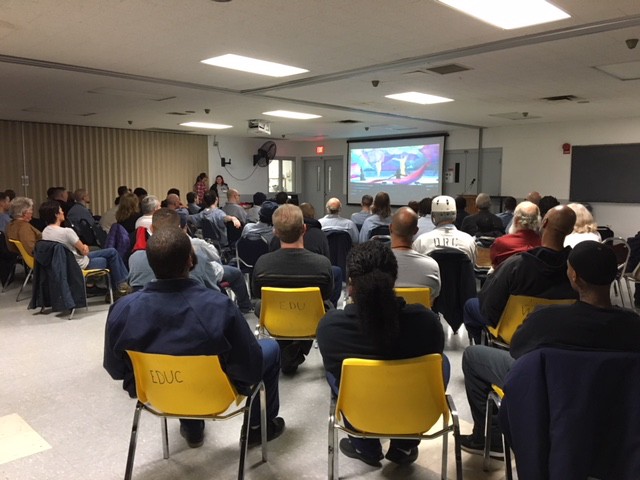 No lie, in total, we had 5,954 inmates watch Awaited this week alone. The stories that came from this week are insane: 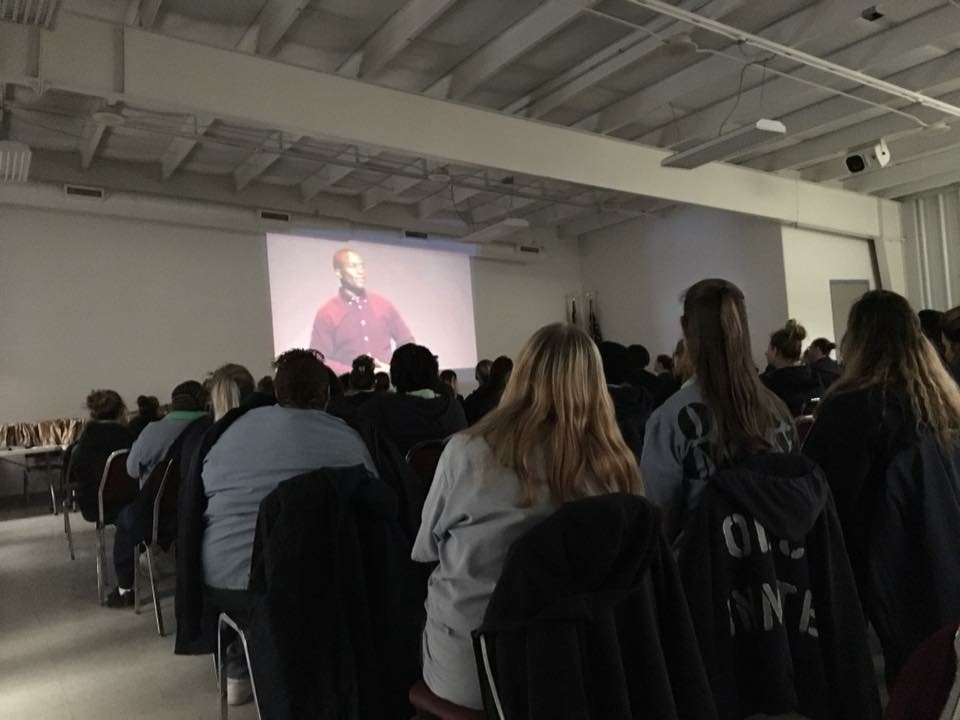 If someone can feel God in a literal prison, we can as well in our spiritual prisons. No matter who you are, where you are, and what you have done, there is a God who cares deeply for you. He hasn’t forgotten about you. He has sent his son to do for us what we can’t do for ourselves. As the angels proclaimed to the shepherds, “Unto you a savior has been born.”

Before Jesus, your chains are on the ground. Walk away from the chains of 2017 with an expectancy of living in freedom in 2018.

Written by Brian Tome on
8 mins

Our culture of abusive men

Why I chose censorship

Get Words from Brian straight to your inbox

Get Words from Brian straight to your inbox.

Opt in and get a free chapter of the book, The Five Marks of a Man, sent to your inbox